The high-performance band saw blades from WIKUS increased the cutting performance at the French steel supplier Comptoir Général des Métaux (CGM) significantly and ensured successful sawing processes for materials with special properties. For the common goal of increasing efficiency, WIKUS shared its expertise with CGM and provided the company with ongoing technical support. 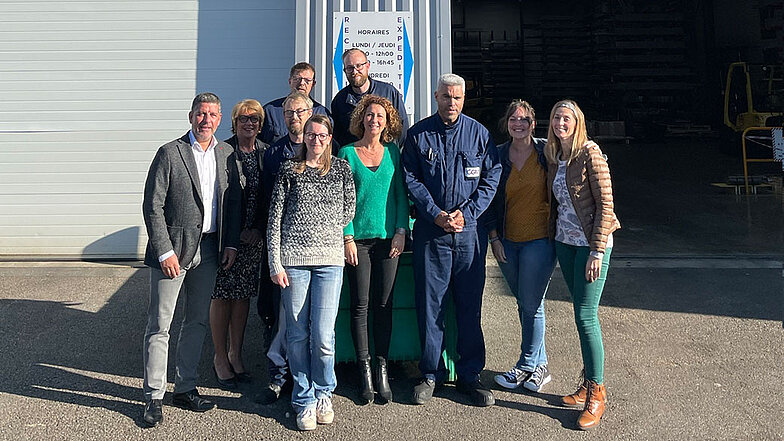 CGM was founded in 1957 and is based in Argenteuil/ France. Over the years, the company has become a specialist in many fields with several sites in Normandy and Toulouse. Today, CGM stores and distributes ferrous and non-ferrous products in various forms such as bars, sheet metals, pipes and plates, as well as engineering plastics. All of their products are marketed according to the customer’s specifications and custom-made. In addition, CGM is involved in the distribution of semi-finished products for high-tech industries such as aerospace and automotive. In steel trading, the company operates two plants in Normandy (Rouen and Le Havre), employing 17 people (as of 2021).

The primary goal was to surpass the previously used solutions in terms of blade-life by using WIKUS band saw blades. In a second step, the cutting performance should be increased even further by adjusting the cutting parameters as well as the cooling lubricant.

Since the processing of many materials can be very demanding and challenging, the selection and use of the right band saw blades is elementary. In a specific project, the nickel-based alloy Inconel 718 was to be processed, which is characterized by good aging resistance as well as high tensile, thermal and fracture strength at temperatures up to 700 °C and was used for part production. Nickel-based alloys in particular are very difficult to process, partly because of the high material stress, as is the case with Inconel 718. Since this material was processed for the first time, there were no reference values. To ensure the most efficient cutting possible when using the WIKUS band saw blades, potential challenges such as deviations or material breaks in the sawing process as well as any sticking of the band saw blade in the material had to be reduced to a minimum or avoided. Another difficult-to-cut special material is aluminum bronze, which was also CGM’s focus.

In the case of the nickel-based alloy Inconel 718, the focus was on the newly acquired and deployed carbide band saw blade FUTURA® 718 from WIKUS, which was used to cut diameters from 350 to 470 mm on the Everising H-560 HA machine. The use of the high-performance band saw blade from WIKUS mastered the aforementioned challenges and – accompanied by the recommendations and comprehensive technical support of the WIKUS experts – ultimately led to success (Figs. 1, 2, 3).

The special property of the FUTURA® 718 carbide band saw blade made it possible, among other things, to transfer the cutting force to the material in an ideal manner when processing Inconel 718. The results were consistently positive: Although CGM processed the material for the first time and hence, no comparison was possible, FUTURA® 718 proved to be very efficient. In the end, it also surpassed the blade-life of the previously used band saw blades.

In addition, the cut and surface quality met all expectations. WIKUS also supported CGM with optimized cutting parameters and recommendations – such as for improved breaking-in or the ideal lubricant concentration – and thus further increased the cutting performance. 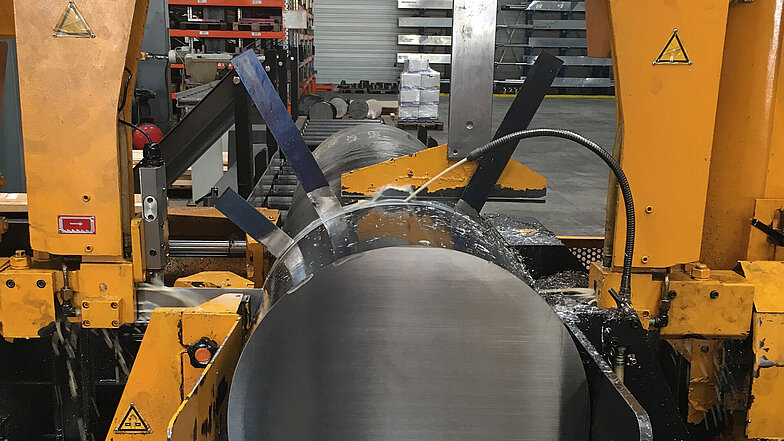 Image 1: The nickel-based alloy Inconel 718, here with a diameter of 350 mm, was successfully processed at CGM using the high-performance FUTURA® 718 band saw blade from WIKUS. 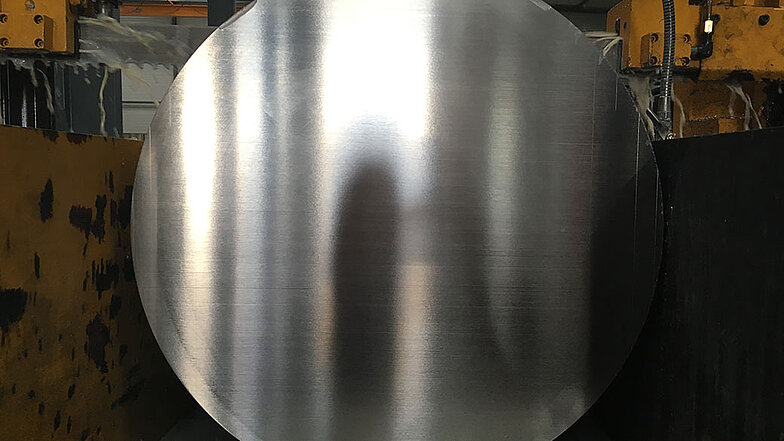 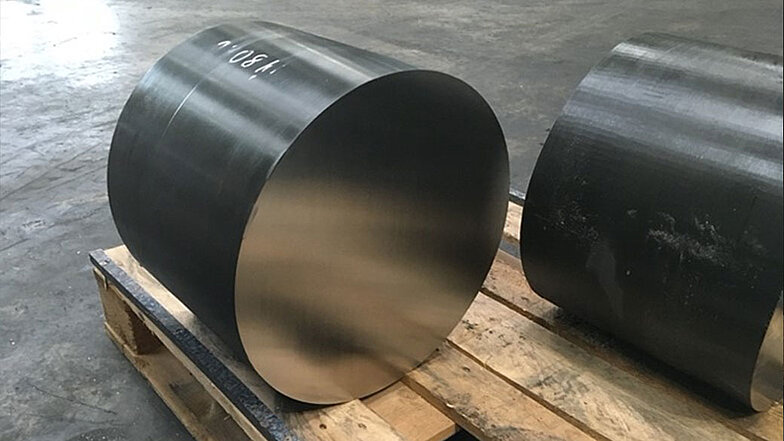 Products and services from a single source for better cutting results

To successfully manage CGM's challenges, WIKUS also provided a technical expert for several days of on-site support for the optimal use of FUTURA® 718 while keeping operations running smoothly. The result underlines our company’s principles as well as the advantages of a partnership with WIKUS as a comprehensive supplier of both products and services. The outstanding benefit: The responsible WIKUS expert is available on-site as a long-term consultant as soon as new band saw blades are used or new materials or special band dimensions change the tasks at hand (Figs. 4, 5, 6, 7).

The DUROSET® carbide band saw blade from WIKUS, on the other hand, demonstrated its advantages when cutting the aforementioned special material aluminum bronze: In this case, a set special geometry enables optimal processing of the material. 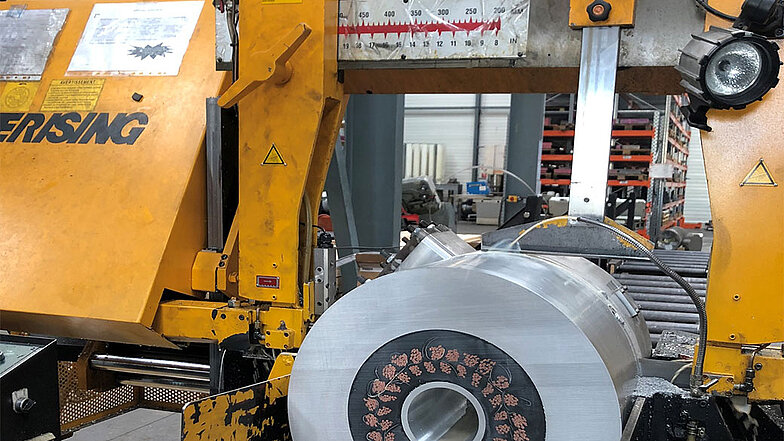 Image 4: A stator made of aluminum, copper, resins and composites (⌀ 400 mm) processed thanks to WIKUS. 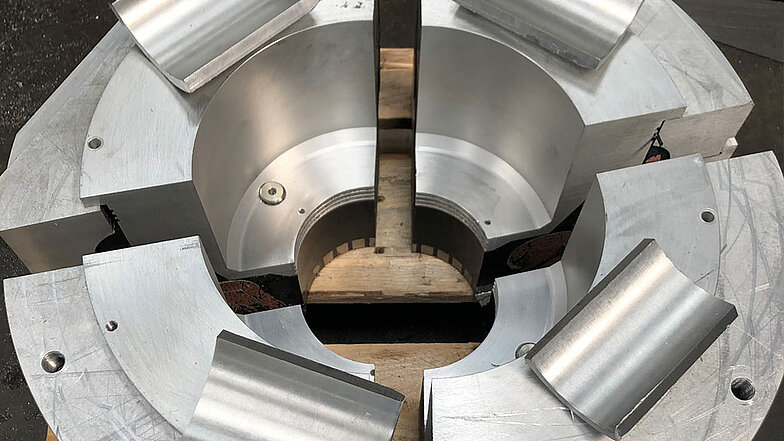 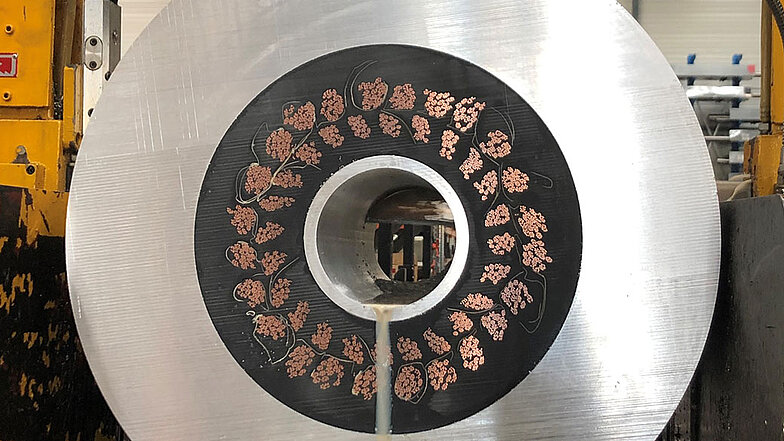 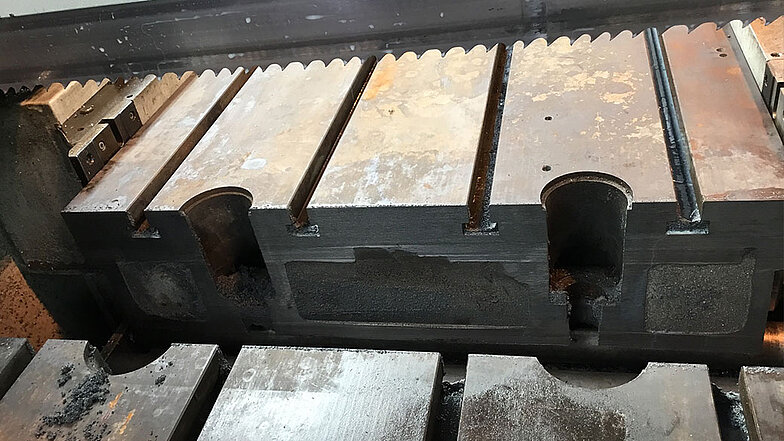 Image 7: Processed milling table made of cast iron and steel with a width of 1,000 mm 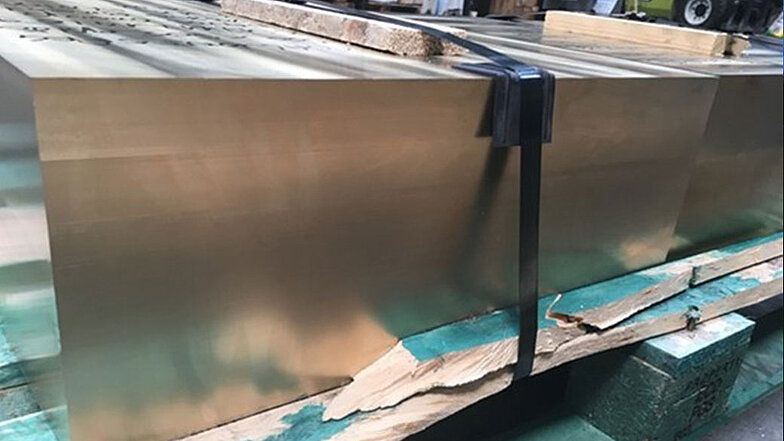 Image 8: Separated aluminum bronze block with a width of 500mm

A competent partner for all sawing challenges

“Our partnership with WIKUS started in 2016, when the first tests with the band saw blade technology were carried out. In addition to products such as FUTURA® 718, PRIMAR® M42, or MARATHON® M42, we benefit from excellent support. A practical example: When we had to process a 1,000 mm wide milling table (Fig. 8), WIKUS supported us on-site during the entire process. In short: A partner who is happy to share its technical knowledge with us for the common goal of improving efficiency on both sides.”

The low-cost band saw blade for starters with great features

The all-rounder for medium and large cross-sections

The experts of our Technical Competence Center are happy to help you answer further technical questions connected to band selection and use.